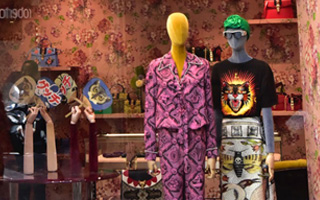 One year ago, Quattroporte performed a Big Data analysis of H&M's stock price in relation to Inditex/Zara. We then realized that there were completely different driving forces being behind this one, than those usually indicated when stock slumps. H&M... 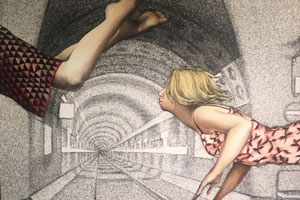 Do you believe in God? Regardless of whether you do or not, your values are influenced by religious values whether you like it or not. If you are a believer, an agnostic or an atheist does not matter. It is Christmas and it is said that 2000 years ago a boy was born... 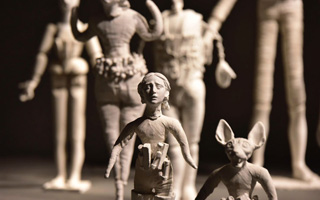 A recent big-data study of mega trends clearly shows that Feminine Revolution together with digitisation, will be one of the most important trends over the coming 5-10 years. 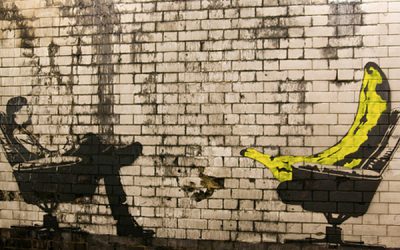 The image of Sweden in the world has deteriorated dramatically during the past months. This fact can influence the desire to invest in the country in a very negative way. Now it’s time to handle the disinformation campaign directed at our country in a clever way. 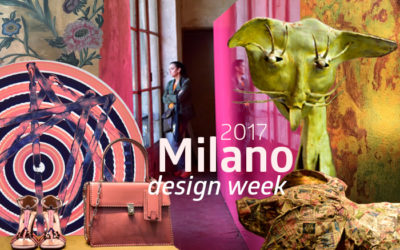 Politics, craftsmanship and luxury seem to comprise the trinity this year. 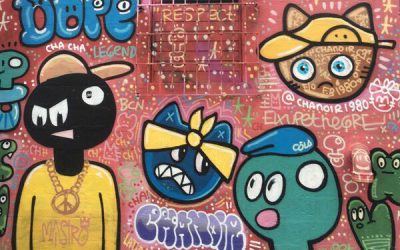 How is it possible? To be so right. Quattroporte is one of the few. 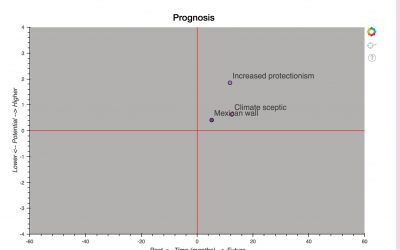 Trump won. Quattroporte was right and others were very wrong. Are we smarter? 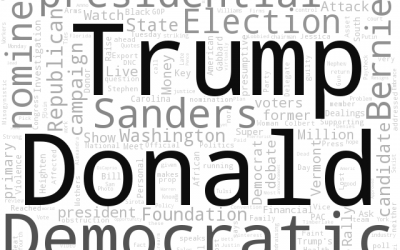 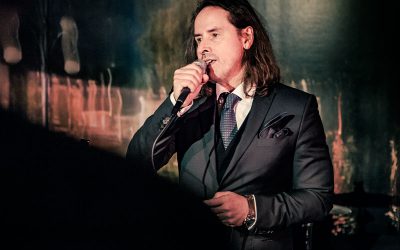 With his debut album Songs n’ Secret Places Peter Majanen shows that it is never too late to fulfill your dream. 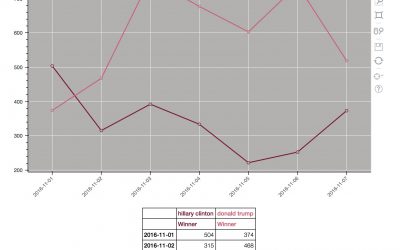 I am currently in the USA with my ear to the ground, picking up on a different picture than the one normally seen in Swedish media. 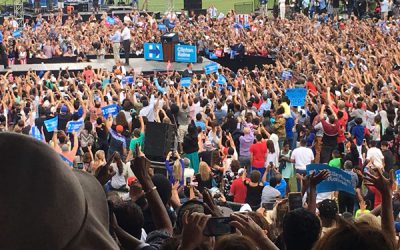 This is the hardest election many of the citizens of one of the world’s largest and most important economies have ever experienced. 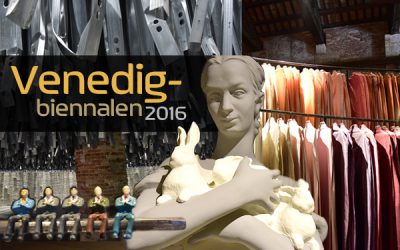 We need to realise that the world is constantly changing. 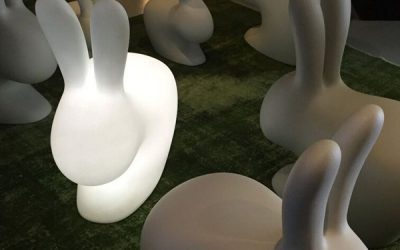 After visiting The Milan fair for the past 14 years it has become increasingly clear. 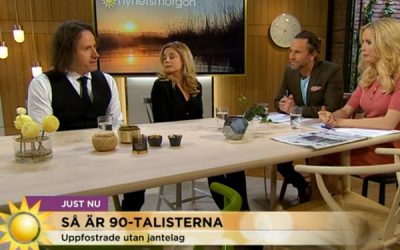 Peter Majanen spoke in TV4 Nyhetsmorgon on the 27 April about the 90’s generation. 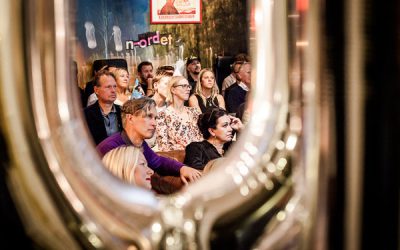 THANK YOU to all who came and made such a great birthday party! 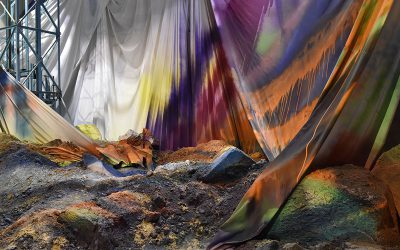 Venice’s 56th art biennale did not disappoint the politically correct.