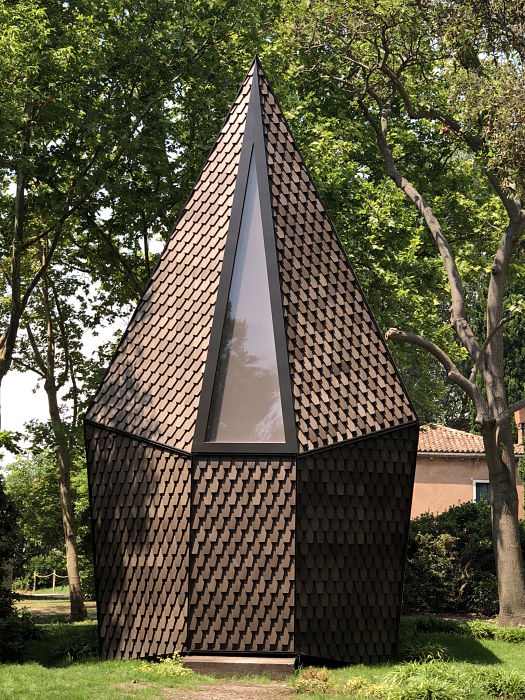 This years Venice biennale offers up architecture. The theme Freespace is about how architecture can create generous environments and places that, according to the two curators Yvonne Farrell and Shelley McNamara, are an integral part of a good society. In my ears this offers up a note of pretentiousness and my expectations were low.

This years Venice biennale offers up architecture. The theme Freespace is about how architecture can create generous environments and places that, according to the two curators Yvonne Farrell and Shelley McNamara, are an integral part of a good society. In my ears this offers up a note of pretentiousness and my expectations were low.
I remember a few years ago when Rem Koolhaas, the famous star architect, wrote a lofty manifesto singing the praise of architecture, and perhaps to an even greater extent the architect. Unfortunately the whole thing devolved into an orgy of de-constructivism where lesser architectural elements such as ceilings, floors, doors and facades became the main characters. Probably one of the most uninteresting large scale exhibitions I have ever visited. One could liken it to trying to describe the essence of music, but taking the roundabout way via the history of church modal scales. The bar was thusly set low, far below the qualifying standards of the Norrbotten district championship shot-put.
Boy, was I ever wrong! Freespace is a humble and inviting exhibition, without ever succumbing to the banal. At times I sense a gentle spirituality of a finer key inviting to a biennale that wants to display a more humane future, founded in our history, religion and belonging. And for the first time ever I am impressed and, to say the least, surprised by a Swedish exhibition at the biennale. I am even more surprised by how the Italians nigh on canonise a Swedish architect. Powerful.

On the small island of San Giorgio, where Andrea Palladio, the Bach of architecture, was active the Vatican invited to an exhibition on the importance of the physical location. Do we really need buildings and meeting places now that we have entered the digital revolution? Ten famous architects had been commissioned to build spiritual meeting places. The main character of The Holy See has been dead for nearly eighty years. He is Swedish and his name is Gunnar Asplund and he seems to be the only Swedish architect to make an impression internationally, an Ingmar Bergman, Benny Andersson or Selma Lagerlöf of architecture. Unfortunately his greatness is far more recognised abroad than in his home country.
The starring role of the exhibition was a model of a 33 m2 forest chapel that was never built. Here it was, in the middle of San Giorgios park area, erected by Italian architects. In the chapel the story of Asplunds’ important architectural career was told. In my opinion completely Peerless and incomparable. We will see if the City council of Stockholm are wise enough to purchase and bring the structure, that is for sale, home.
The exhibition of Svenska Arkitekters also requires mentioning. In a green house setting low-key and innovative Swedish architecture was on display. All in sober, light coloured wood. The spirit of Gunnar Asplund resting over the exhibition as a common denominator. This was, in truth, not an exhibition about the fantastic properties of wood as the exhibitors so dearly wished, but rather an exhibition of Swedish culture and spirituality. 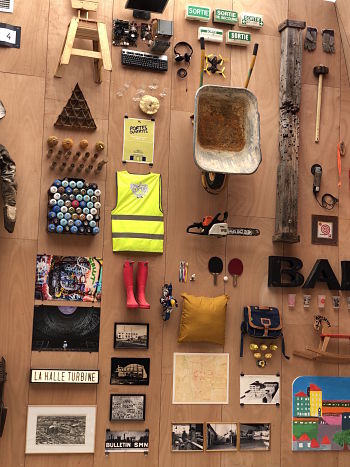 There is so much more to say, but I will just briefly mention a few of my favourites. For example the French pavilion Infinitive Spaces, the American Dimensions of a Citizenship and the Israeli pavilion In Statu Quo: Architecture of Negotiation. These elevated the cultural and creative industries and illuminated mankind’s need for belonging. The Egyptian pavilion The Informal City – Roba Beciah also warmed my heart. Chaos and freespace in crowded, teeming urban environments was portrayed using the hard daily life of street vendors in Cairo’s inferno like urban setting. 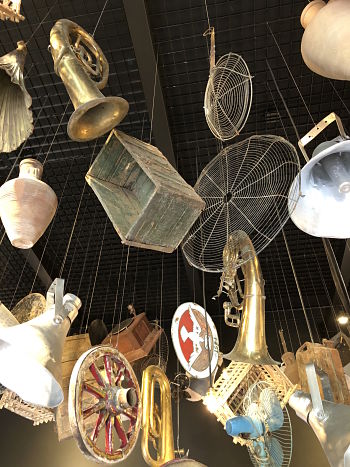 Now I can feel the turbulence hinting at our landing at Kastrup airport and my time at the keyboard is coming to an end for now.