Home » The Editor » What about the city?

What about the city?

Two hundred years of urban development seemed to be a primal force and natural law as reliable as gravity. There will always come a day when Mega trends weaken and become questioned. This development is often quick and surprising, this has now happened. What will become of all the notions of the growing city, the physical trade and the offices? How do we create a narrative of a city that can attract new generations? Now is the time to develop new topologies.

Urban development and Place Branding, two sides of the same coin and based on two, previously immutable truths: Cities are attractive places, and some cities are more attractive than others. Places that are not yet regarded as cities should, therefore, by conscious urban development be reshaped into something that more closely resembles a city. This new place should then be marketed with clever communication or a catchy slogan. Sure, this has worked for a long time. These players have at least created an illusion of a city – in true Potemkin spirit – that is often enough to satisfy an urban-oriented horny audience.

For some time now we have seen the attraction of the city waning on a global scale. Quattroporte has seen this in our collaborations with ambitious municipalities that want nothing more than to build a city. The residents, however, often display a compact resistance and prefer cosy neighborhoods and small communities. Anything but a city feel, urban silhouettes and New York-like densification. Not even a city with a Mediterranean feel will please them. I wrote about this a year ago. About The death of the city, where physical stores are gaping empty, there is an over establishment of cafes and restaurants, as well as a, burgeoning, decline in interest in larger offices spaces.

And then corona came along. By far the largest event since the millennium, maybe since the second world war. Developments that would have taken 5-10 years or more were accelerated to mere months. Sure, some things will return. There are, however, a lot more things that will disappear forever. Mom-and-pop stores, milliners, cigar stores, the post office, the internet café are a slew of lost activities and now they will be joined by fashion stores, used book stores, decorator stores, office complexes, malls etc. Nowadays there is even a questioning of NK and other premium stores. My god! The most mundane of the mundane is withering away before our eyes. The city as a concept has reached high levels of Likeability and is now more widely regarded as a Vauxhall. The car brand that only has a history and no future. 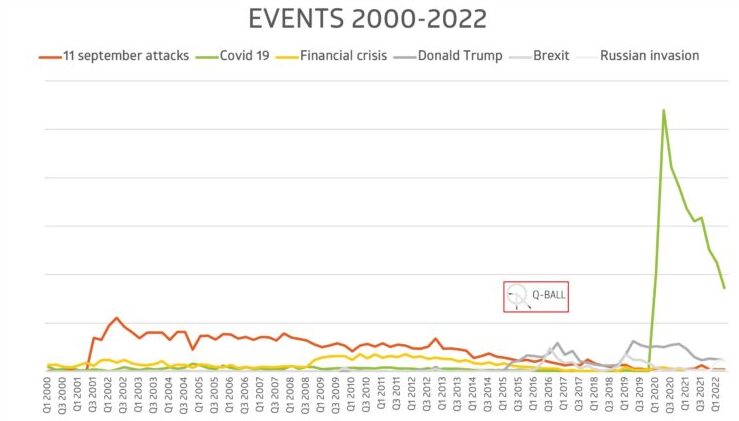 This, of course, means dire consequences for the owners of commercial real estate. Vacancies will undoubtedly lead to lower rents and decreased valuation. Sooner or later. Something that will impact the business models of companies and drive their stocks down. A Vauxhall simply doesn’t have the value of a Tesla. This will also have political consequences. If the vision of creating a city is no longer viable, how can politicians develop their municipalities in a way that will see them win re-election? Amusing terminology and catchy messaging will not work. If you build a dense city-like structure you won’t get away with calling it nature or even nature adjacent. That bluff will be called quicker than Andreas Weise’s singing ability and Håkan Hellström’s originality as a song writer.

This will also have consequences for people at grassroots-level. On the occasions that we do visit the city it will no longer be as we remembered it. The traditional image of the city, with bustling commercial market squares, will be relegated to a dream of the city that we once loved but that no longer exists. The city that never sleeps now goes to bed early every evening.

About the city of the future

So, what will we fill the city with in the future when physical commerce dies (or at least languishes), the offices disappear and the restaurants can no longer expand? In the analyses available of human interests and behaviour, presented on a week to week basis, there is one very strong trend. This trend is spelled CULTURE. This will be the role of the city developers and the real estate owners over the coming years, identifying cultural activities, cultural services and the like, to fill the city with other activities, genius loci and vivaciousness. Claiming there is no money or that this is not possible is tantamount to burying the city. There will be a need for a genuine and honest analysis from many different players to create a new content and a new narrative for the city after corona. Playing the “culture card” as an alibi for city development and planning permission will no longer be enough. It is about identifying what has the requisite originality and attractiveness, beyond that which is ordinarily defined by the paradigms of market economy. Identifying what is truly culturally sustainable – a true cultural strategy. Whether it will be Thomas Adès, Snark Puppy, One Direction or Virgil Abloh who define this future narrative I don’t yet know. What I do know is that the content of the new city is beyond discussions of graffiti, classical architecture and norm criticism. Someone needs to be brave enough to take the first step and explore a, to us, brand new universe.There is also a second factor, of a total of five, that is required for the city to retain its attractiveness. This second factor is SECURITY. A concept so difficult to deliver on, yet entirely fundamental. More on this in another article. 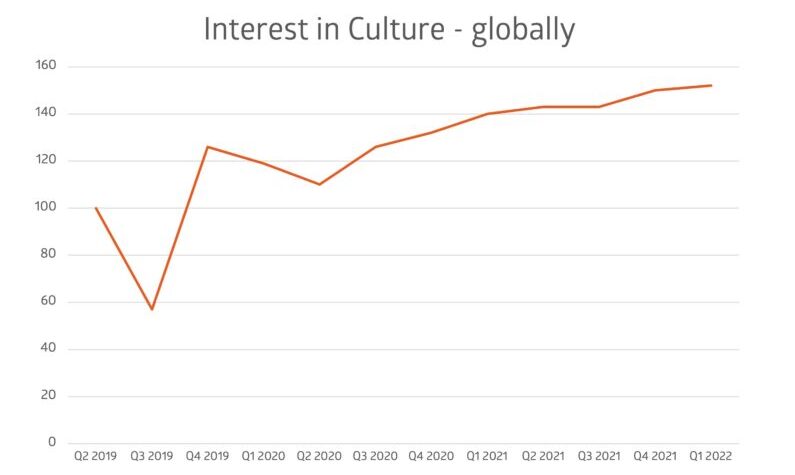 Typologies for the future

What this is basically about is that it is time to create new typologies for the city, real estate and business development of the future. It is fundamentally about adopting a new way of thinking, where categories such as domicile, shopping and office are as irrelevant as bedroom communities, walkable communities or New Urbanism. It is a transformation that will change how we make use of the physical space. Where the city is no longer a place for the exchange of goods and services (which is now handled in the digital universe) but a place that will be filled with activities and spaces that we don’t yet know what to call. Spaces for time, thoughts and experiences will be the most important building blocks.

Are you one of the visionaries that want to develop this place beyond the city?