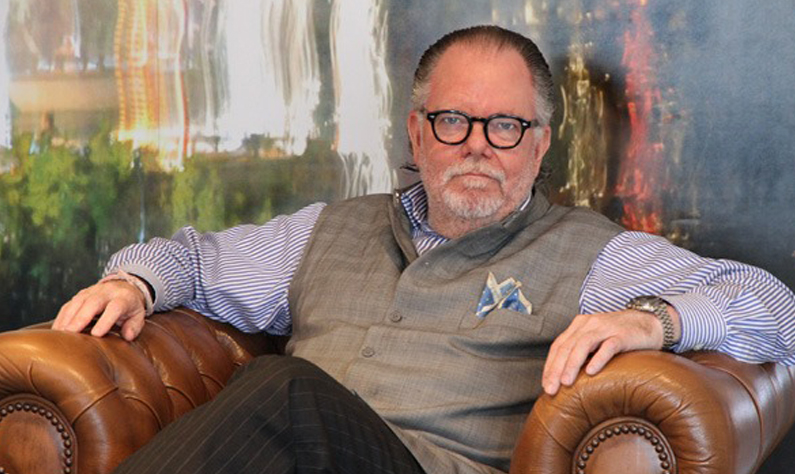 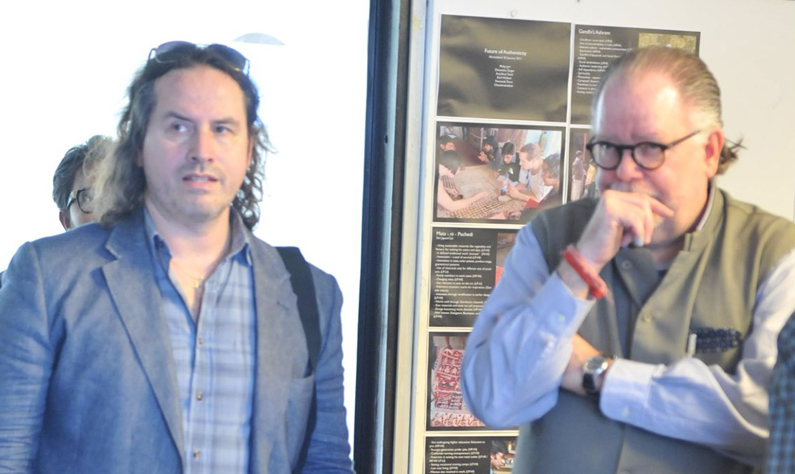 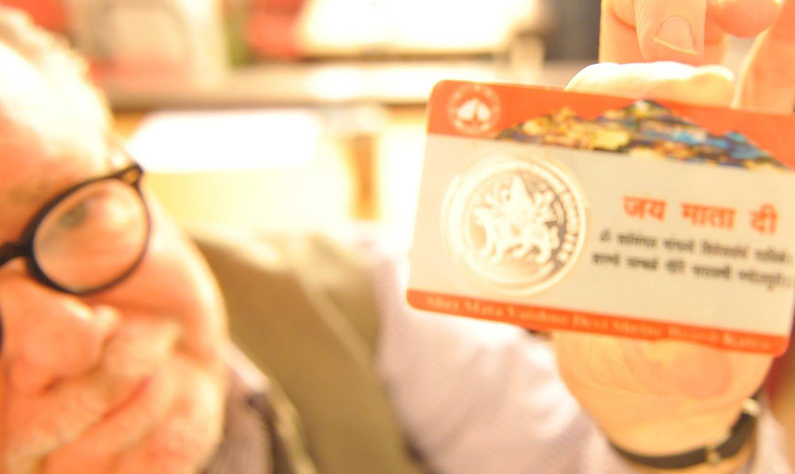 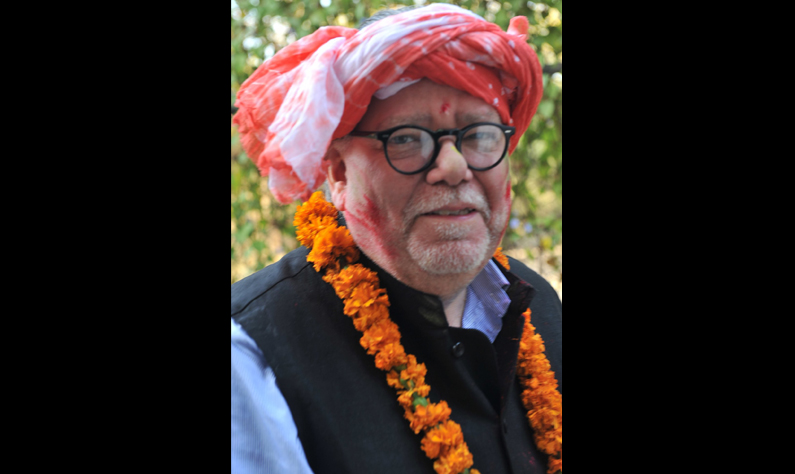 As mentioned earlier our dear friend and colleague Ronald Jones has passed away after a time of illness. It makes me, among other things, think about the adage that states that no people are irreplaceable. I really don’t believe this. My friend Ronald will never be able to be replaced, not as an inspiratory, a thinker or a friend. He was a person gifted with an enormous capacity for work and a mental capacity unlike anyone else I have ever met. Ronald was one of the few to successfully balance being an artist with accomplishments as a critic, an academic and a teacher, as well as four marriages.

As an artist Ronald occupied the same level as Jeff Koons and Joseph Kosuth during the eighties. Today his works are on display at MOMA, Whitney Museum of Modern Art, Guggenheim Museum and Moderna Muséet, to name but a few. As recently as two years ago a retrospective of his work was held in Berlin, it was a great success. Ronald could have continued work as a successful artist for the remainder of his life had he so wished. But it was not enough. His curiosity drove him towards new challenges, new countries and new work.

As an academic Ronald was active at nearly all the top universities in a number of countries (humanities), for example, at Columbia, Harvard, Yale, Royal College of Art, Konstfack, KI and others. In addition to this he was a ”Visiting Professor” at another ten or so universities all around the world. His contributions to Interdisciplinarity and Experience Design were unique and significant.

Aside from his artistry and a number of professorships, Ronald was seen as one of the worlds leading critics and commentators of current art and penned articles for the most prestigious art magazines Frieze and Art Forum from the end of the eighties and onwards. Both magazines published well written obituaries of Ronald  and his accomplishments when news broke of his demise.

Since 2006, Quattroporte and Ronald, worked together on a large number of projects. I remember our annual monthlong seminars at the prestigious National Institute of Design (NID) in Ahmedabad (India) with special fondness. At these courses, with gifted students from all over the world, Ronald wanted to explore The City of the Future, Death in the Future, Authenticity of the Future, using Trendspotting and Design Thinking.

Our friend Ron, as he was most often called, was aside from social and urbane, an incredibly humorous person, with a childlike mischievous gleam in his eye, perhaps a reincarnation of Emil of Lönneberga, often teetering on the edge of the politically incorrect. I especially remember an instance at NID when Ronald snapped a picture of me smiling in front of a prototype for The Coffin of the Future. He then proceeded to author a mail, with me as the sender, where he related how he had been trampled by a cow in Ahmedabad and passed away. The prank was not appreciated by shocked colleagues and students at Konstfack. The ethics board at Konstfack also got involved, which must mean that it was a very successful prank. Ron was extremely pleased.

Sadly this time the rumour of Ronald’s Death is not a prank. Unfortunately. My feeling of loss is insurmountable.

RECOMMENDED READING: We want to draw attention to and honour Ron’s greatness and genius with the help of two articles he wrote for us:Sweet Lips and Drunkards that was spawned in connection to a dinner discussion dedicated to Innovation&Invention where Ronald was the host, as well as his penultimate text In Spades. These writings hold a special place in our hearts. Give the texts some time and read, because even if they require some focus and some extra grey matter I promise it’s worth the effort. Just like our friendship.