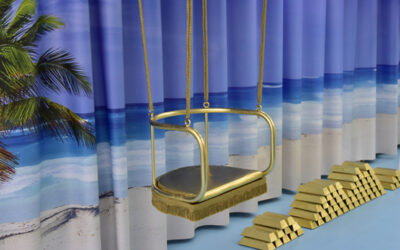 Once upon a time nature was animate. It consisted of creatures (spirits, gnomes, trolls), and we still refer to our need to ”listen to”, ”talk to” or in fact ”understand” nature. When inventions like the telescope and the microscope allowed us to see things we had never seen before this nature was de-personalised. And now having a conversation with nature seemed less important – now it was all about measuring and weighing it. This was the origin of what we know as science today. 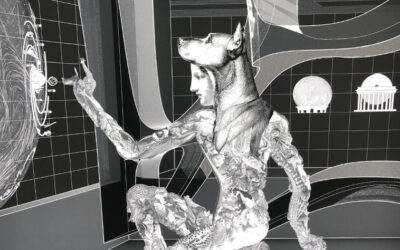 Capitalism and the wicked problems 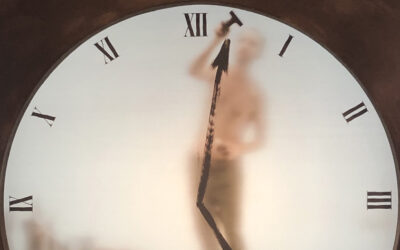 The worlds oldest art biennale takes place in a city that is hard not to love. Despite gigantic cruise ships that regularly rape the green lagoon with erect steel hulls and harmful swells in their wake. 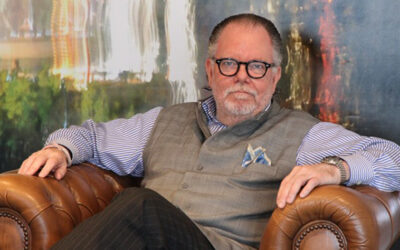 As mentioned earlier our dear friend and colleague Ronald Jones has passed away after a time of illness. It makes me, among other things, think about the adage that states that no people are irreplaceable. I really don’t believe this. My friend Ronald will never be... 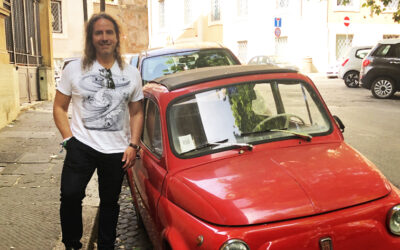 The Death of the City

Fiat 500 is a very nice car that warms the heart of those of us who are nostalgic towards autos. Sprung from a time when we were anticipating an apparent eternal growth and just starting a long journey of development. There were no limits. Everything was simple. As simple as building a shopping mall or a city centre is today. 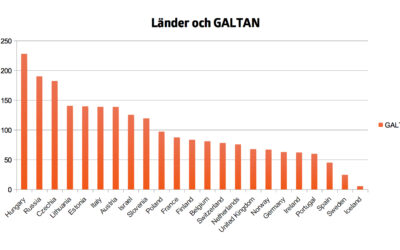 We have in previous articles concluded that data does not support the notion that Europe is not undergoing a right wing nationalist wave as some claim. In truth, values are moving slowly toward the more liberal end. So why are we daily being fed the opposite notion? 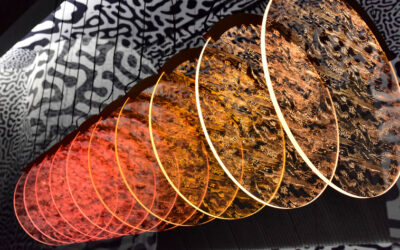 The party is over!

The grandest exhibitions, like the one that encompassed the university grounds that we saw just a couple of years ago, had now shrunk, bartered down and strongly simplified. 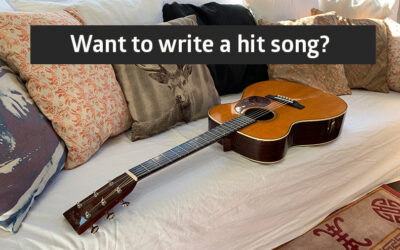 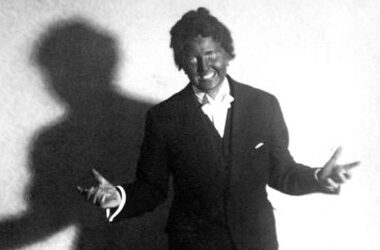 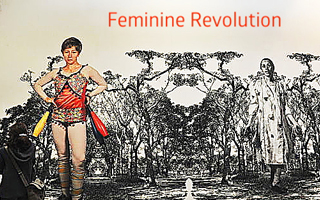 Feminine Revolution Sweden’s Greta Thunberg is leading a younger generation’s protest against their elders inability to make headway against global warming. She fights for us all, and has made young people, in 36 countries, rally to her cause. What’s emerging is a... 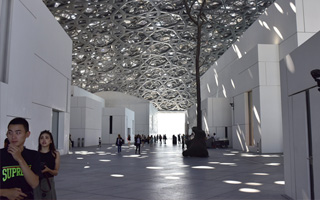 We had heard a great deal about Jean Nouvel’s latest creation. A pavilion and culture-franchise in the major league. The cost is an official secret, but is far above one and a half billion Euro. 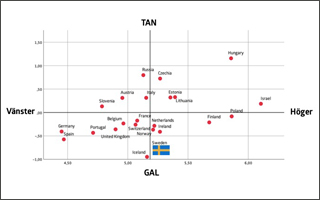 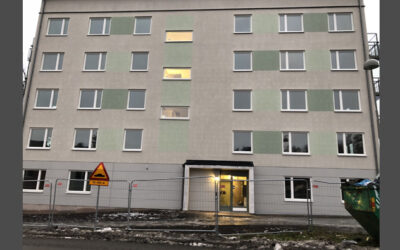 During 2018 I have had the privilege of serving on the jury of Boinstitutet deciding who is awarded Bopriset, an award that acknowledges and rewards qualitative and attractive housing. 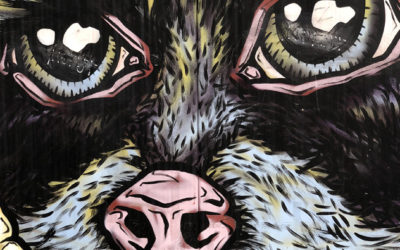 Who would have foreseen this during the summer of 2005, when the idea of a different company took shape in the corridors at Floragatan 13?

Almedalen: Bank of the future

Peter gives a lecture for Nordea in Almedalen and also participates in a panel discussion. Quattroporte has performed a sizeable study for Nordea on young peoples view of economy, financial services and the attractive bank of the future. The report The bank of the... 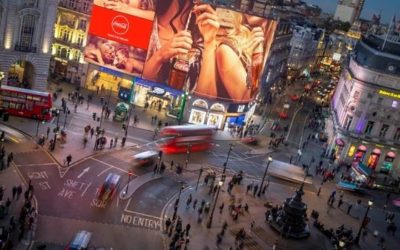 Almedalen den 3 juli 1985 Palmes last speech Pernilla Wahlgren runs out on stage in a track suit sporting a fluffy eighties hairdo. Two strutting dancers are working hard on raising the mood. The bands guitarist is quite good and I’m impressed by how he plays... 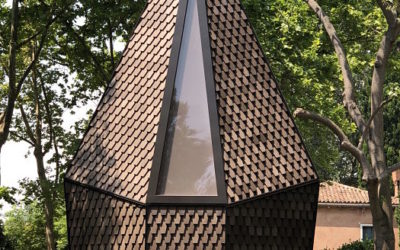 Freespace This years Venice biennale offers up architecture. The theme Freespace is about how architecture can create generous environments and places that, according to the two curators Yvonne Farrell and Shelley McNamara, are an integral part of a good... 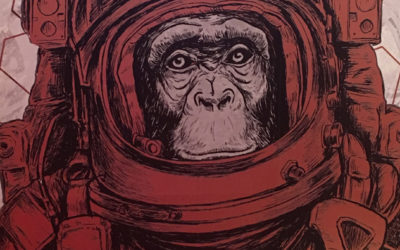 Many of my strongest experiences have taken place in Milan. Travelling in a taxi with open windows in July being embraced by the warm night air. The fire writing at Porta Romana informed me that the temperature was 31 degrees Celsius outside. I felt...