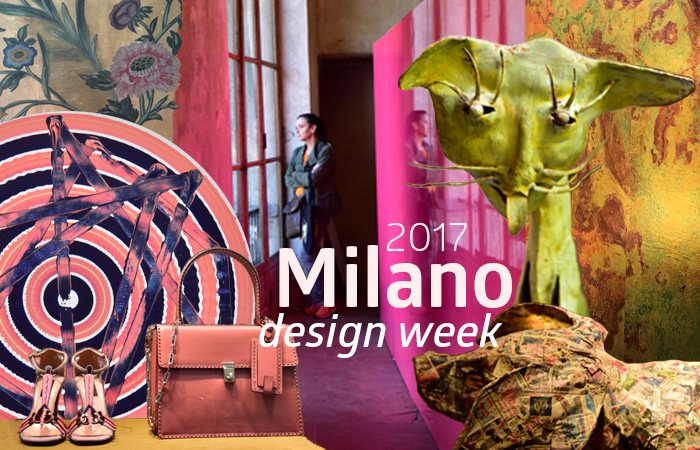 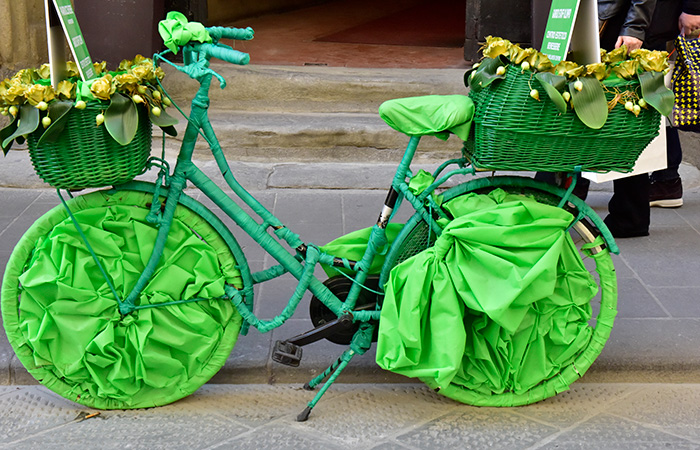 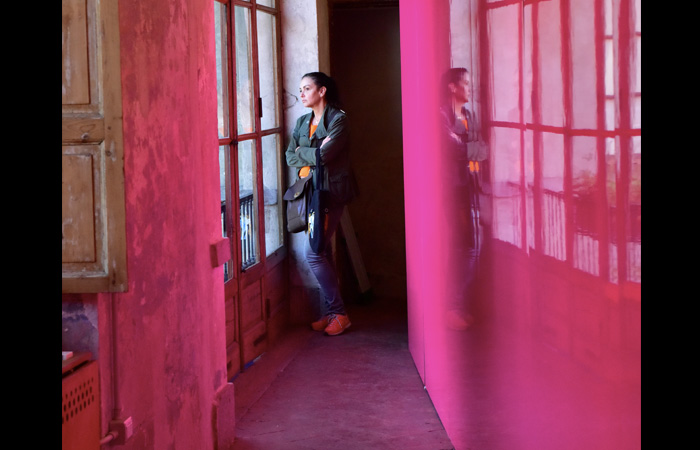 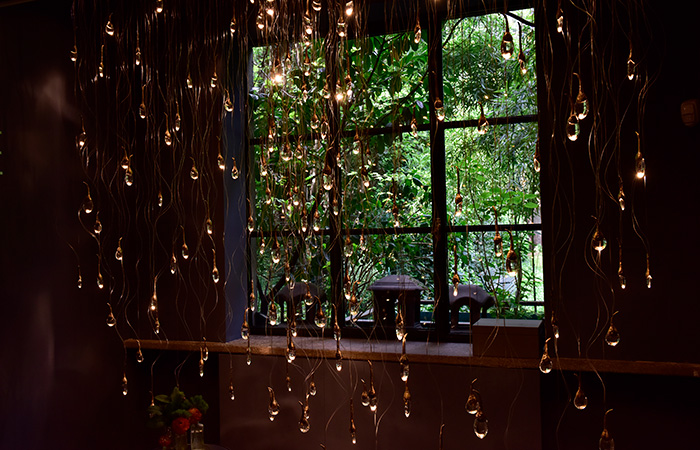 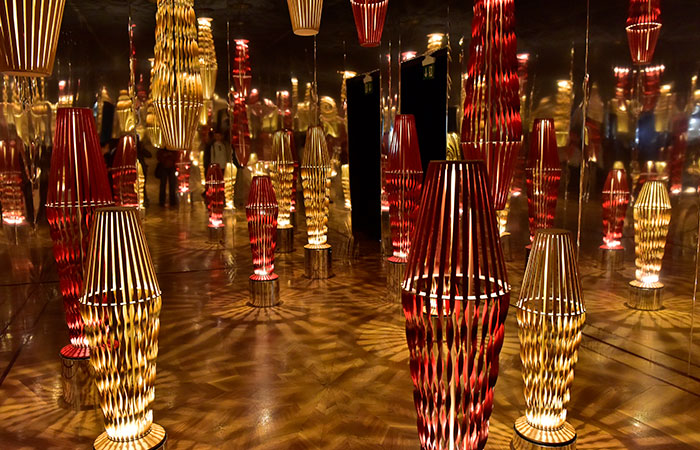 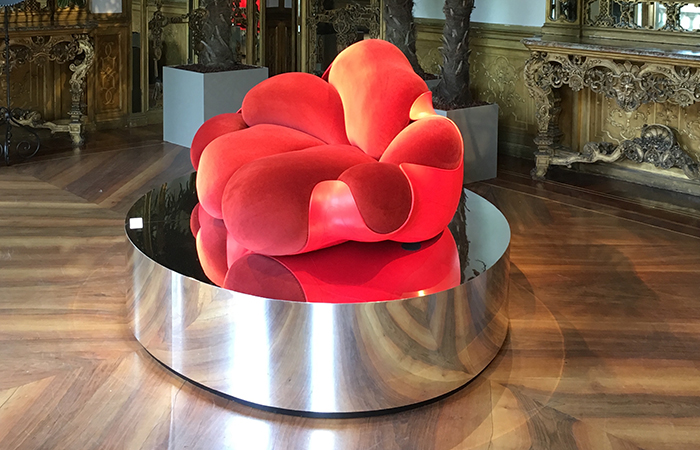 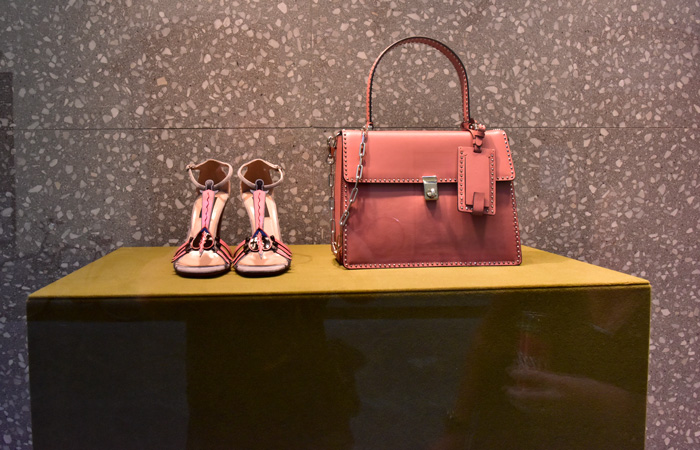 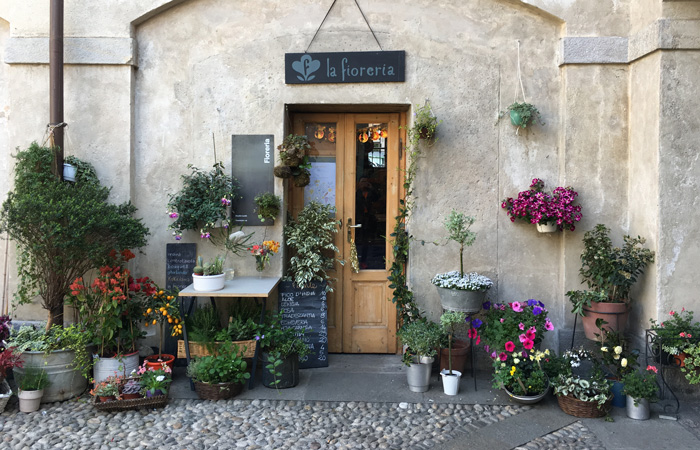 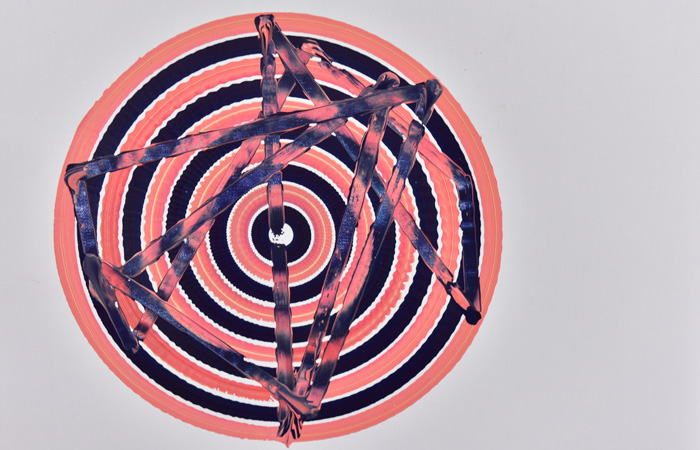 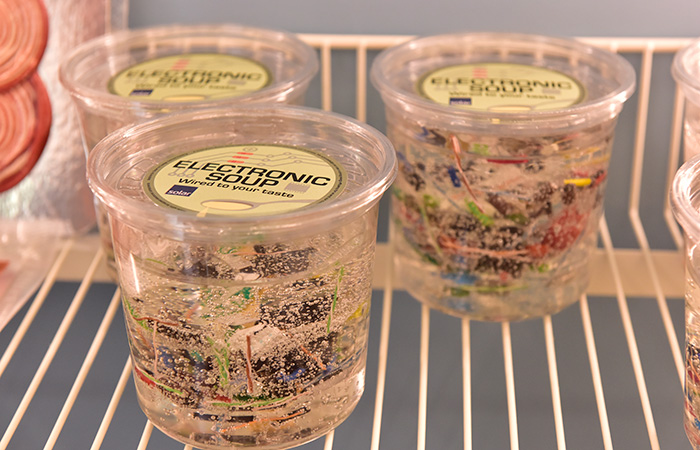 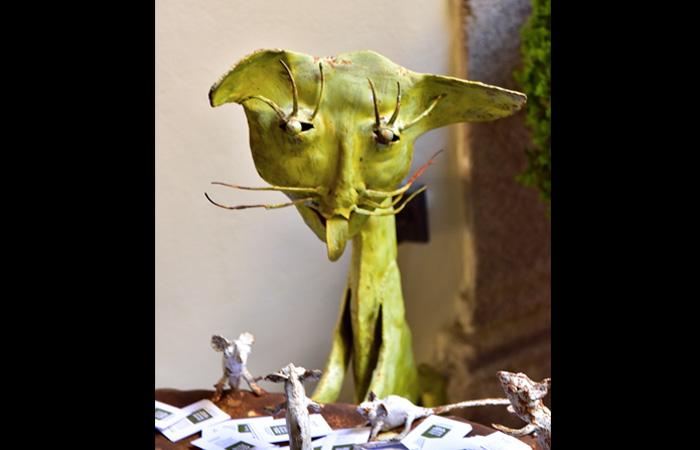 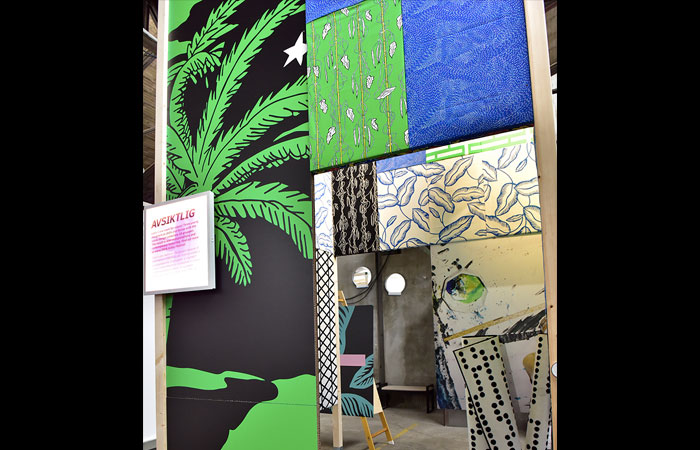 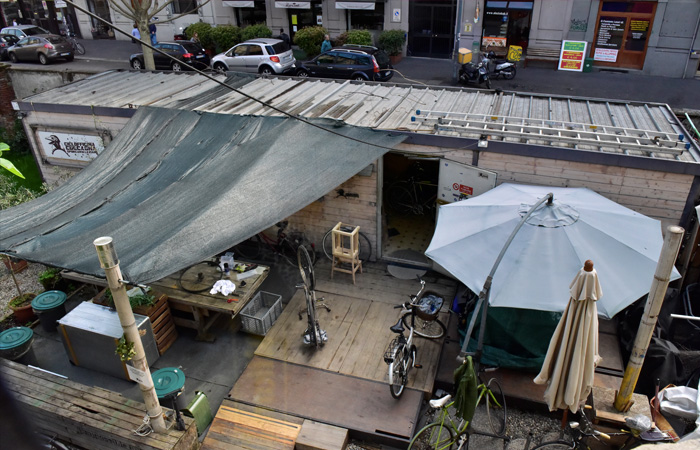 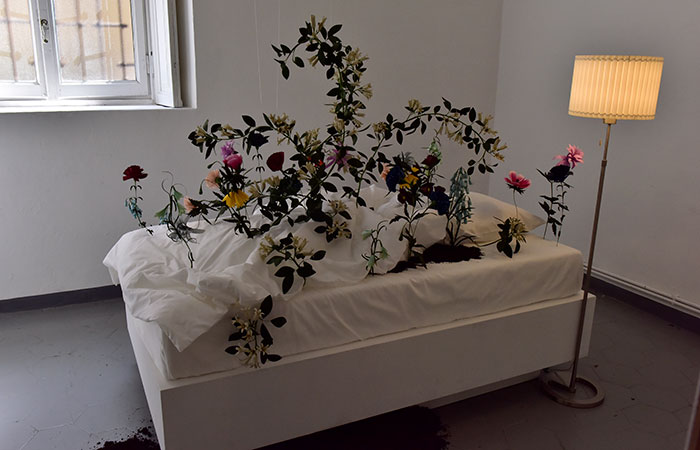 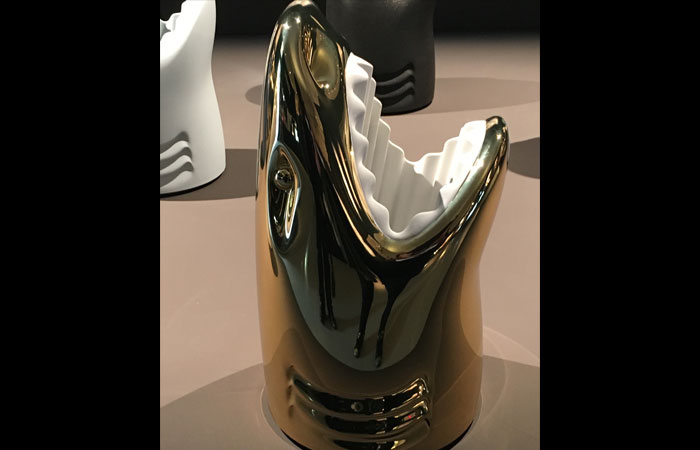 This year marked my 15th visit to the Milan design fair. With the exception of 2003 I have visited the Salone del Mobile since 2002 and patterns are emerging. Through crisis and booming economy. Hope and despair.

Politics, craftsmanship and luxury seem to comprise the trinity this year. The three distinct themes not only link strongly to the present, they also foretell what we have to expect from the coming years. That is how it tends to be, namely that art and design give us the first glimpse of the future.

A future post-capitalist society was one possibility in the exhibit Capitalism is overhttp://capitalismisover.it/ by the Italian, interdisciplinary collective Raumplan and ACCC. http://www.raumplan.info/about/ Oftentimes political design and art is programmatic and unexciting as ideological screens tend to make the experience predictable and one dimensional. This was not the case here.

In a beautifully dilapidated farmhouse from the 18th century by Cascina Cuccagna among bicycle repairmen and urban gardens objects from the zenith of capitalism coexist with visions of the future. That the exhibit on post-capitalism was held in the remnants of a pre-industrial building was a kind of twist we often see in Milan.

Humbly and completely devoid of slogans the exhibitors, quite ingeniously, showed us an alternative future where the market economy had been less prevalent in our lives. New types of objects and products were created thanks to this difference. There was innovation and creativity before the market economy paradigm took over and there will still be when our current system has given way to something else. Nobody knows if things will be better or worse in the future, but it is guaranteed to be markedly different. That was the story that Raumplan and ACC wanted to convey.

Atelier Bigatti and ”God” also strove to problematize the human attitude towards money and material things. There you could buy a gold bar for 20 Euro, which we did.

Made… in Italy – Made in Sweden

Patriotism was also represented in the importance of displaying origins and history in many exhibitions. We have seen the buds for a few years. This year they burst. The main message, which can easily be mistaken for politics, is “Of course we can love our country and our home, but that doesn’t mean we hate others and shut ourselves of from other influences”. The exhibit MADE Milano, Architettura, Design, and Edilizia http://www.madeexpo.it/en/made-expo.html wanted to show new innovative design in Milan. Here there is great interest in acquiring international partners within the scope of the project. Svensk Form http://svenskform.se Sweden Design goes Milan http://swedishdesigngoes.com/ where they acquired prominent design with a focus on durability and quality, something that may be termed Swedish luxury.

The craftsmanship was oftentimes exquisite and the intelligence of the hand was lauded more than any time during the past 15 years that we have visited this design week. What takes generations to refine and a lifetime to master seems to become increasingly important in an increasingly digitised reality. Louis Vuitton http://www.elledecor.it/en/salone-del-mobile/outdoor-furnishings-louis-vuitton-salone-del-mobile-2017#4 was one of the many creators stressing this point. In Palazzo Litta, a stunningly beautiful palatial setting, the distinguished French design company exhibited carefully crafted objects that showcased the virtuosity of the masters behind them.

Luxury often goes hand in hand with craftsmanship. It was tremendously interesting to how, now obviously a megatrend, the luxury trend continues to influence society over a long time. Luxury is – still – politically incorrect, perhaps that is one of the reasons for its success?

In this context it was interesting to see how IKEAs talked about exhibit ”Lets Make Room for Life” http://ikea.today/festival/ spanning half a block in Ventura Lambrate, focused on artificial intelligence, even if the collaboration with HAY and Tom Dixon http://livethemma.ikea.se/hay-och-tom-dixon-nya-samarbeten/ was allowed to take up some of the space. Patriotic IKEA don’t want to believe in the return of craftsmanship. Wonder if they are right?

What if we are seeing the emergence of the age of action. The first signs of a time where analysis, strategy and data become less interesting. Instead concrete action, to physically, using force to create, change or refine something becomes defining now and in the future. It is what we really do that counts. Not what we think we should do.

Maybe the reigning market economy will be replaced by the “meaningful economy”?

As usual Quattroporte visits the design fair to get a sense of what is coming – beyond traditional measurements and studies. We will, as we should, use our insights from the design fair in our upcoming projects and future seminars.