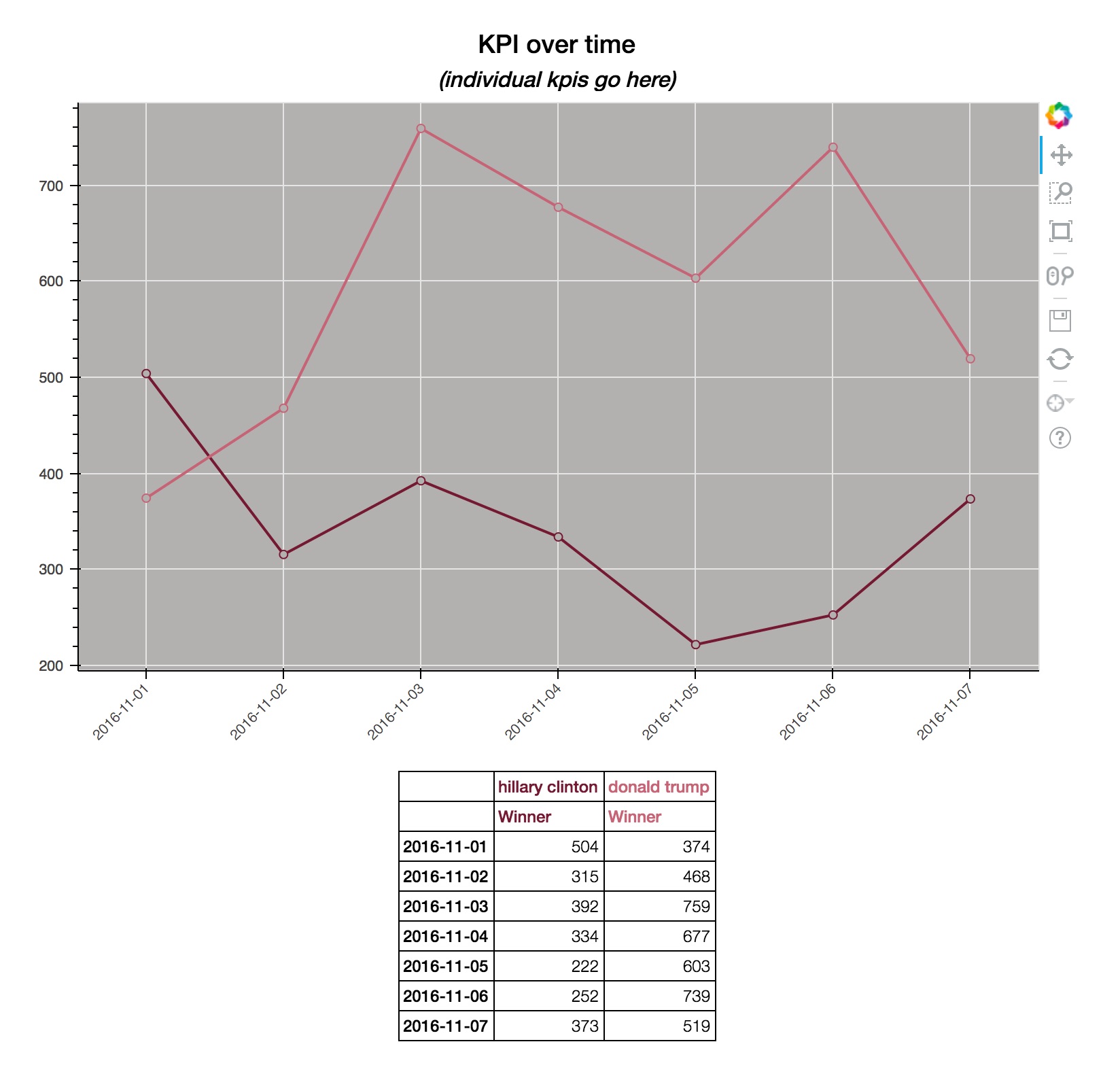 I am currently in the USA with my ear to the ground, picking up on a different picture than the one normally seen in Swedish media. All the polls show that Hillary should win by a margin of a couple of points. To the contrary I listened to an interview with Peggy Noonan, who was an advisor and speechwriter to Ronald Reagan and has also written several books on politics. Noonan warned about “silent voters”, that is voters who don’t admit to supporting Trump even when surveyed in polls. Quattroporte’s own Big Data analyses show serious movement in the numbers for the past week. The voting-intention has varied and seen a surge in the wake of the FBI clearing Hillary of suspicion in the e-mail scandal on Sunday. When we analyse the twitter flows to see what is being discussed right now we see a turn, from mainly being about Hillary and scandals, lies and FBI a couple of days ago. On Election Day the flow has become more nuanced again. But no matter how you look at it both candidates are extremely unliked. The view of the person on the street is, “How is it possible to chose between two evil guys?!”

Everyone we talk to here is troubled. Few people want to vote for either candidate so in the end it comes down to who get out the vote. Another thing is that the polls here point to a victory for Hillary, which may keep some of her voters from making the trip to the polling station since the victory is already in the bag. My suspicion is that Hillary’s camp hasn’t used the threat of a Trump presidency enough in the last few days. Most people say it will come down to Florida this year, which is why both candidates and their entourages have visited the state to campaign twice in the last week. Moreover, the other day President Barack Obama came here to assist Hillary. Obama held a 45 minute speech pointing out Hillarys strengths as a colleague, a person and a future president. This points to Trump still holding an advantage in the state and I don’t discount the possibility of a surprise victory on his part.

That being said, I fervently want Trump to lose so I have to say that Hillary will win. But with a smaller margin than everyone thinks. 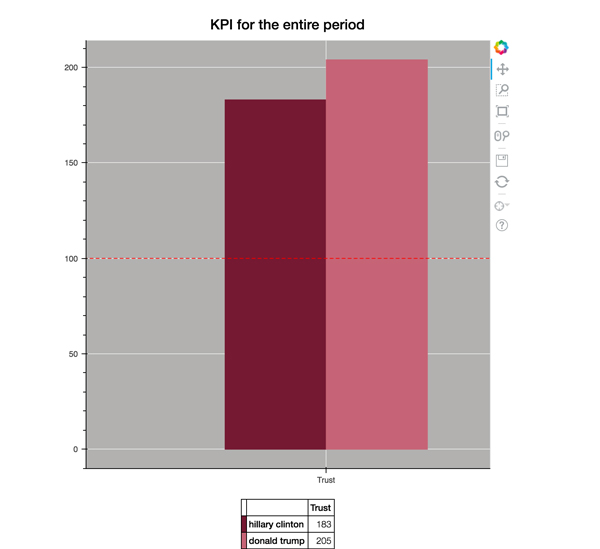