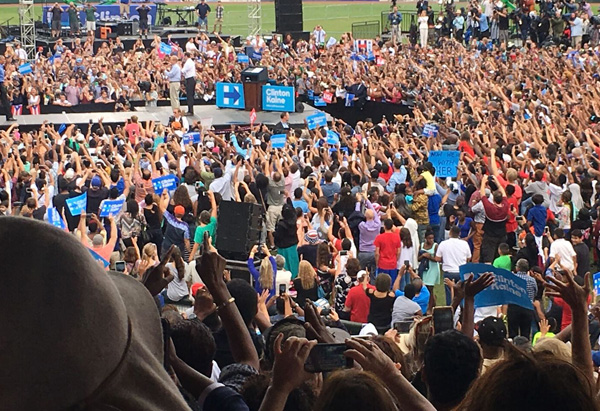 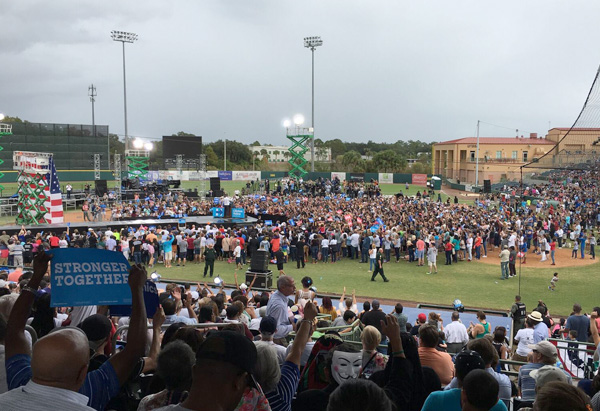 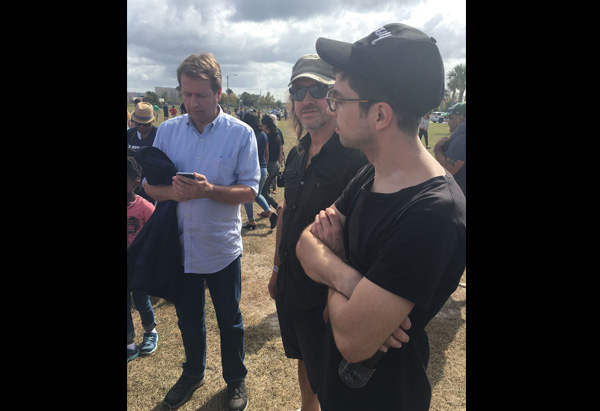 USA is electing a new president. This is the hardest election many of the citizens of one of the world’s largest and most important economies have ever experienced. Quattroporte is on site, in one of the most important “swing states”. With our coverage we want to depict what many are describing as the most fateful election of their lifetimes.

Quattroporte can capture and analyse each tweet and new article written in real-time. Our Big Data analysis is primarily designed to create prognoses.

Here we are using it to track opinions on the Internet. The levels we are achieving are an alternative to traditional polls and are sometimes closer to peoples true behaviour. This became obvious in the Brexit referendum where public opinion institutes predicted a clear victory for the Bremain side. Our analyses indicated the opposite.