Home » About us » Our team » Mathilda Dalberg 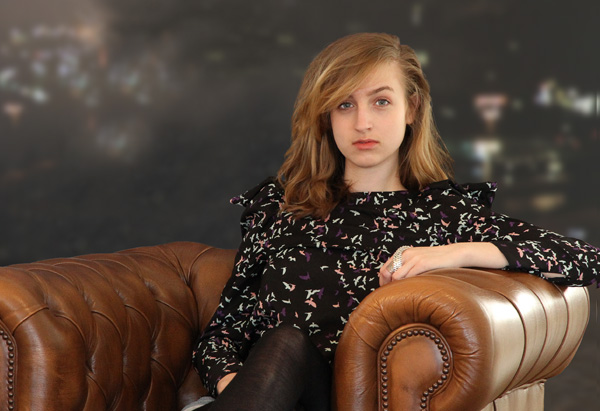 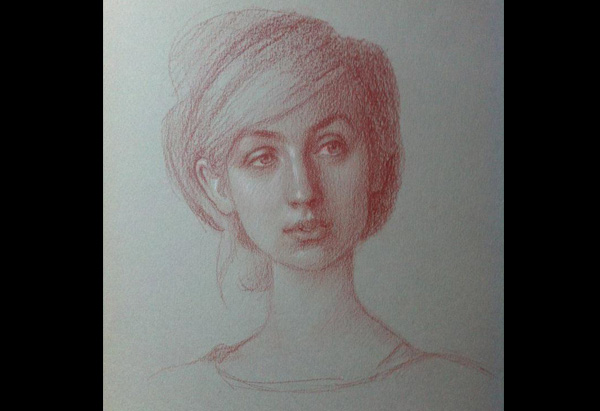 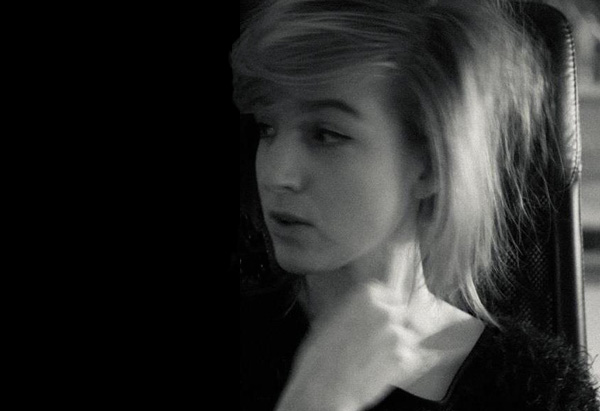 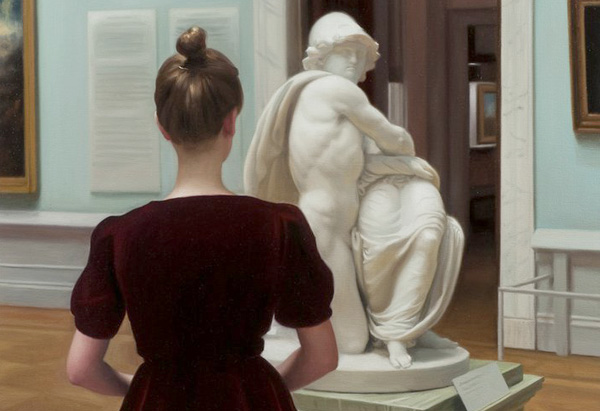 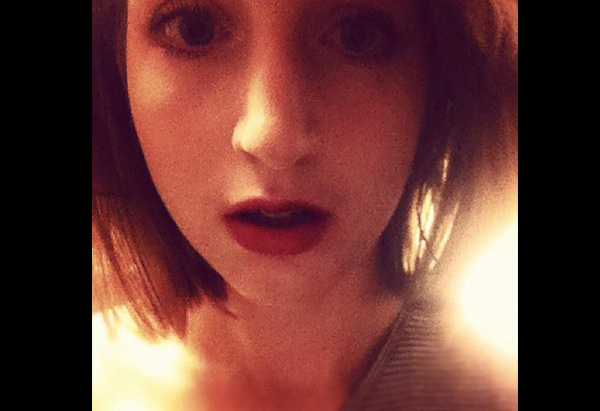 Exposé:
Mathilda was born and raised in Stockholm, with roots in Småland, Närke and Kalix.

She glides through primary school in jazz pants and moms over-sized t-shirts, writing fairy tales that eventually turn into love-struck novellas and eye-balling the cool guys in the smoking area. She detests high school but doesn’t dare transfer. Salvation presents itself in the guise of the small but vital writing class literary form with the best teacher ever D. Who ends up becoming a great friend and eventually teaches her to smoke the pipe in a dilapidated kitchen in Kungsholmen, accompanied by the music of scratched-up records and cheap red wine. He introduces her to the artist J over a dinner at Tranan one pleasant late summer evening who asks her if she would consider modelling, something she still does to this day, five years on. Around this time her interest in art, particularly classical, is born.

She has studied literature, culture and Swedish at Stockholm university and is a bonafide sucker for grammar. Writing has been the common thread running through her life and at Quattroporte she gets to combine it with her sense of creative solutions and her interest in culture, communication and aesthetics.

2008 Moves away from home to a charmingly run-down two-room apartment in Solna, Stockholms closest suburb. The wobbly toilet that was never properly fastened is still a source of both amusement and sorrow.

2010 Discovers the healing power of yoga and moves to Hammarby Sjöstad, the Mecka of baby strollers and latté-dads.

2011 Studies Swedish at Stockholm University and falls in love with the power of grammar.

2012 Gets into running. Or walking-running-panting. She gladly huffs and puffs her way up hammarbybacken each day. A big step for a girl who quit playing floorball when physical training became mandatory, roughly 12 years ago.

2012 The year everything happens. Starts working with QP-kollen and gets to mix business with lots of pleasure. Scouts, writes, reads, listens, searches and discovers. Best job in the world.

What do you believe in?
Accepting what you cannot change, changing what you can and having the insight to know the difference between the two. And love of course.

Who should work with Mathilda?
A curious and creative person who would rather be outside the box looking in than the other way around.