Home » About us » Our team » Sakari Pitkänen 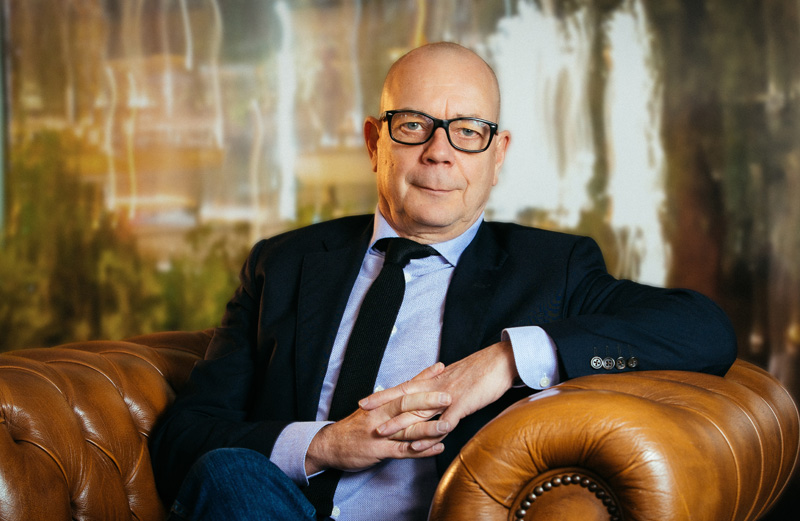 The development in the media during the time that Sakari Pitkänen has been a journalist and media consultant has been without equal. From the first half of the nineties and fourteen years onward he was the driving force behind that era’s second largest global media phenomenon, the freesheet Metro.

During his tenure Metro first became Sweden’s most read daily newspaper and in 2006 the world’s biggest, according to Guinness World Records.

Owns far too many domain names. Of which only three are currently online (www.framtidsbilen.nu, sakari.se and olada.com). Has also played a small part in the development of software for local news distribution.

Football and floorball all year round. Alpine skiing when it snows and kite when the sun is shining

Workrelated:
Hard work and loyalty trumps class.
All other things equal the happiest person will win.

Who should work with Sakari?