Home » About us » Our team » Rickard Sahlin 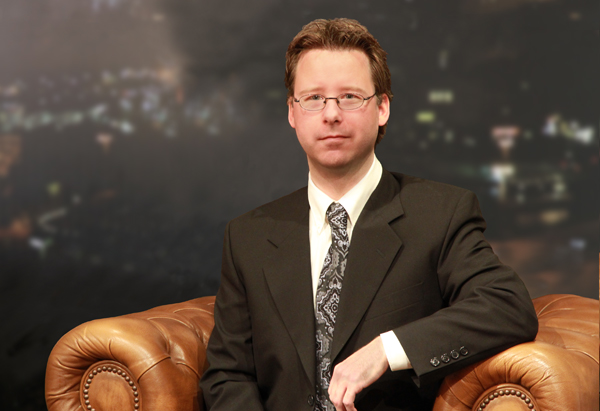 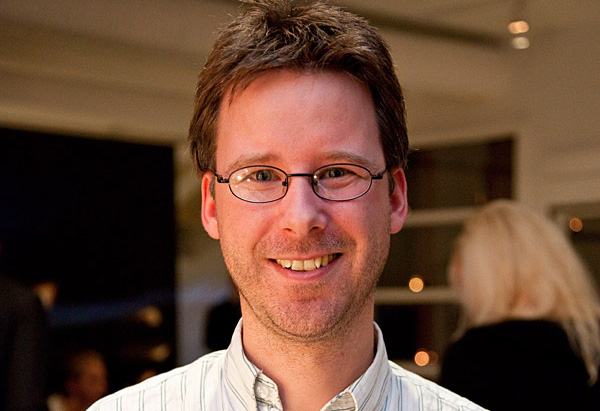 Rickard was born in Stockholm and has, with the exception of a few childhood years in Africa during the Eighties spent his entire life within a few miles of the city center.

Rickard has a Masters degree in biology, specialising ecology and marine biology, also known as green biology, i.e. the kind where you can’t make big money developing pharmaceuticals. He also has a Masters in teaching, science of course, at upper secondary level. Both degrees were received at Stockholm University.

In 2004 Rickard made first contact with the business he is currently in when he became an employee at the market research company IMRI after trying his hand at numerous other jobs. Among the jobs he tried were janitor, office services, distribution and sales. Rickard came to Quattroporte in 2007 from his job as an interviewer and recruiter at IMRI.

What do you believe in?
Science and poetry.

Who should work with Rickard?
Clients and co-workers who want thoroughness and intelligence and who don’t mind an occasional dose of sarcasm.