Home » About us » Our team » Richard Sjöberg 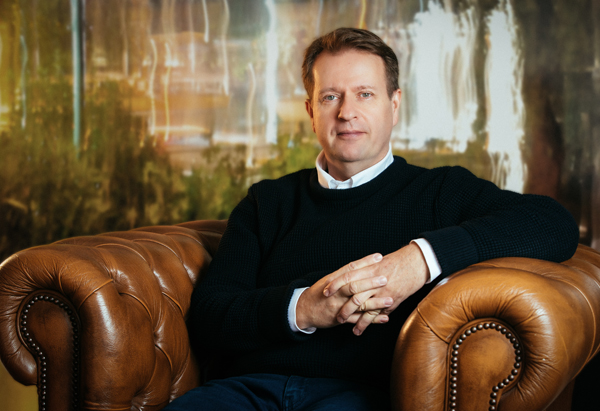 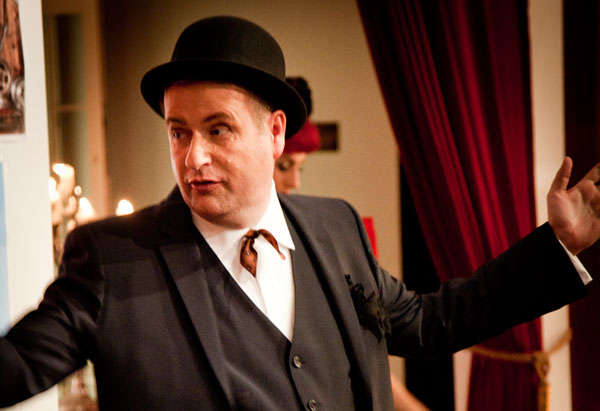 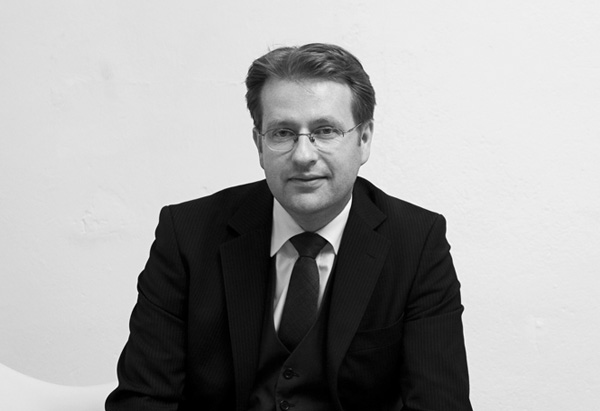 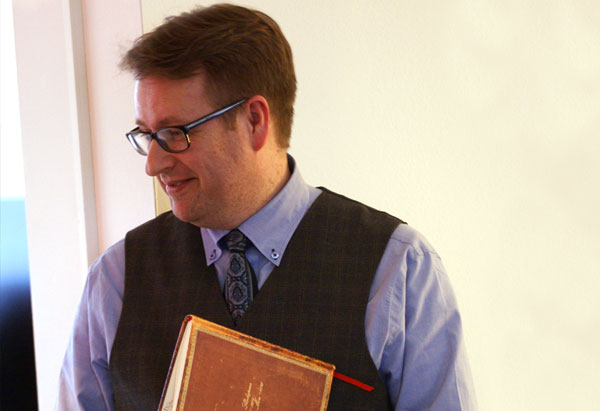 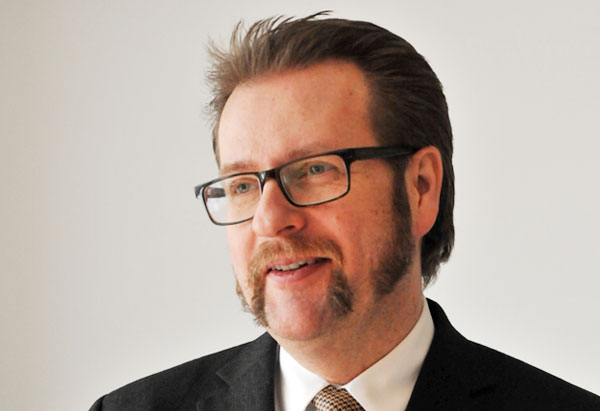 Richard has been back in Stockholm for over 30 years now. During his last year in secondary school he ventured into the service industry and by the time he graduated he was running both a clothing store and a kiosk.

After several dealings with catering and barbecue restaurants it was but a small step to his next job as an advisor for a whole saler in the service business. The temptation of opinion building was however to great for Richard and he could not resist the offer to work as a campaign leader for Moderaterna – first in the youth association and later on a national level – where Richard was responsible for the campaign in the 1991 national election.

Via Burson-Marsteller, working with clients like McDonald’s and other businesses in retail and many other trades Richard ended up at Coca-Cola as Public Affairs and Communication Manager. After some time at Kreab Richard discovered that Peter Majanen shared the same nerdy interests in how basic values influence behavior and in extension the society of the future.

Since september 2005 Richard is part owner and chairman of Quattroporte. And that is as much fun as you can have.

Important events?
1978-1980 Building opinion and systematic media cultivation for the student council
1980 Moving to Stockholm
1986 Accepted to RMI Berghs Information and PR diploma programme
1988 Graduation from RMI Berghs
1991 Marries wife Elisabeth
1993 Oldest daughter Sofia is born
1993 Recruited by Lars Thalén to Burson-Marsteller where differing people gather to solve complex communication challenges with the object of reaching business goals.
1995 Youngest daughter Matilda is born
2005 Founding Quattroporte without a single client and 0 SEK turnover and being in the black from day one.

What do you believe in?
Facts and insights that lend power to communication thereby giving you the chance to change behavior.

Who should work with Richard?
Goal oriented clients who won’t shy away from a discussion and enjoy themselves during the process.