Home » About us » Our team » Mats Agurén 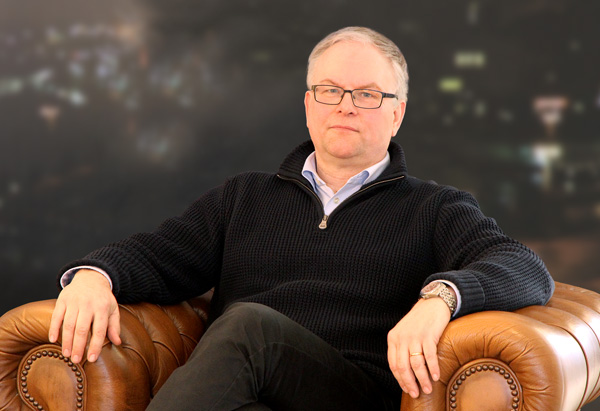 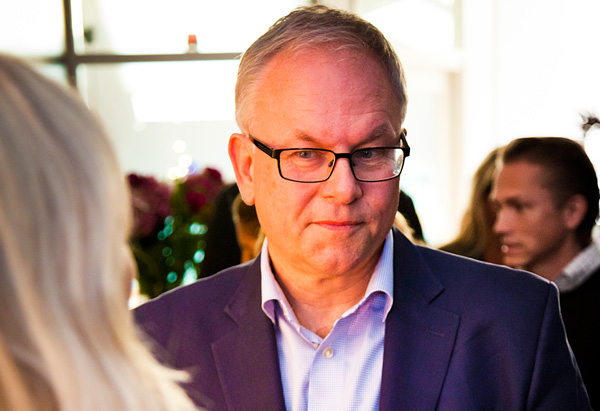 Mats’ professional life has consisted of the consolidation of contrasts.

– Degree in Business with Finance and Accounting and Director of Human Resources in charge of ”soft” issues.

– Two years as Fitter at one of Volvo’s assembly lines and member of the Senior Management Groups at two of Sweden’s largest companies.

– Meetings with exposed children in shanty towns and board meetings in palace environments.

– Consulted as an expert in Corporate Social Responsibility, and consulted in Parliament’s Committee on the Constitution about arms sales to South Africa.

– Conducting resarch on matrix management (with a thesis within reach) whilst working as a consultant focusing on business development and leadership.

– Giving lectures at the UN in New York and at the EU in Brussels, and giving lectures to new, young managers in mentoring programs.

Over the years I have become more and more convinced that the one competence that really means something is the ability to reflect on one’s own experiences. I think I am getting better and better at doing so.

Geek when it comes to Swedish radio drama.

Interests:
Music in all shapes, but preferably with a guitar involved…

1974 First encounter with ”proper work”, as a Fitter at Volvo BM in Eskilstuna.
1980 Completing my studies at the Stockholm School of Economics.
1980-1983 Introduced to the world of consultancy, as Junior Consultant at the Scandinavian Institute for Administrative Research (SIAR).
1983-1994 Different positions at Electrolux, for the most time as Senior Vice President of Administration (1988-1993). Also worked, amongst other positions, as Director of Communications, Director of HR and Subsidiary CEO.
1994-1998 Senior Vice President of Communication at StoraEnso (then Stora Kopparbergs Bergslags AB).
1998-2000 Jobs within internal/external communications and Investor Relations at Rikta kommunikation (as Consultant and CEO).
2000-2005 Initially at the Foundation Marketing Technology Center (MTC), then working on designing and implementing management education programmes at the Stockholm School of Economics IFL Executive Education.
2005 to present: World Childhood Foundation, from 2009 as General Secretary. Part-time during the past year to allow myself time to complete a PhD at Turku Academy, Finland.

Important events?
I have written (alone and with others) books on organization, leadership, Investor Relations and the service industry. I have also completed a couple of management courses at Harvard and IMD.

What do you believe in?
The human ability (and responsibility) to choose between good and evil. The role of intuition, and that the maxim ”What gets measured gets done” doesn’t equate to ”what you cannot measure, you shouldn’t do”.

Who should work with Mats?
Any client who wants genuine change and who respects the processes that lead to it.