Home » About us » Our team » Lars Harefjord 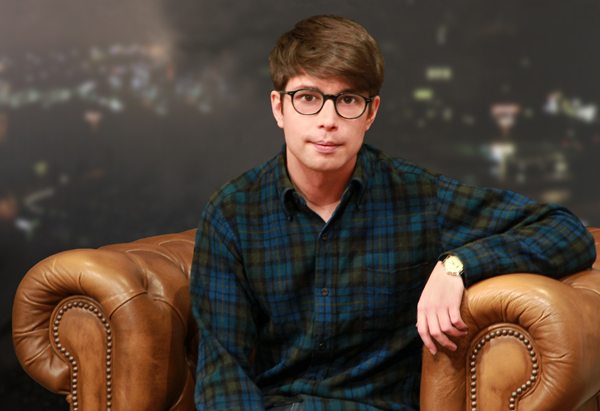 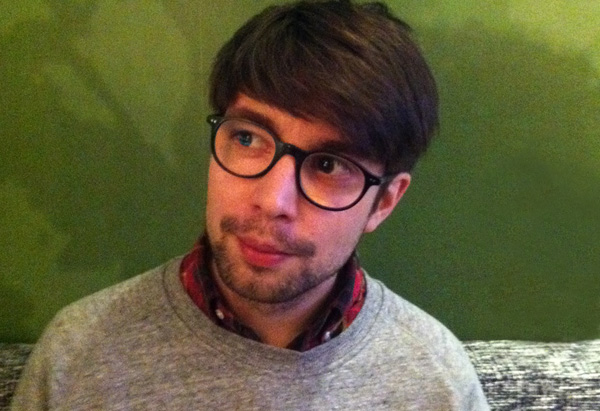 Raised mainly in the not so well known mecka of heavy metal Forshaga (perhaps better known as the home town of hockey legend Nisse Nilsson). Moved back to the place where it all began, and indeed where his parents first met, in 2006 to work as a surveyor but soon felt the urge to study. Snuck his way into Quattroporte by, in near anonymity, playing records in the background at their anniversary parties.

Very loyal and responsible Something of an opinionist. An avid supporter of the group discussion as a means of solving problems. Has a tendency to take jokes to the point of embarrassing silences.

Unexpected talent:
Used to be able to play the saxophone.

Interests:
Stories in the widest sense of the word, creating, cyklism.

What do you believe in:
Love, equality, siblinghood.

Who should work with Lars?
Someone who is a bad-ass but doesn’t know it.