Home » About us » Our team » Carl Elfgren 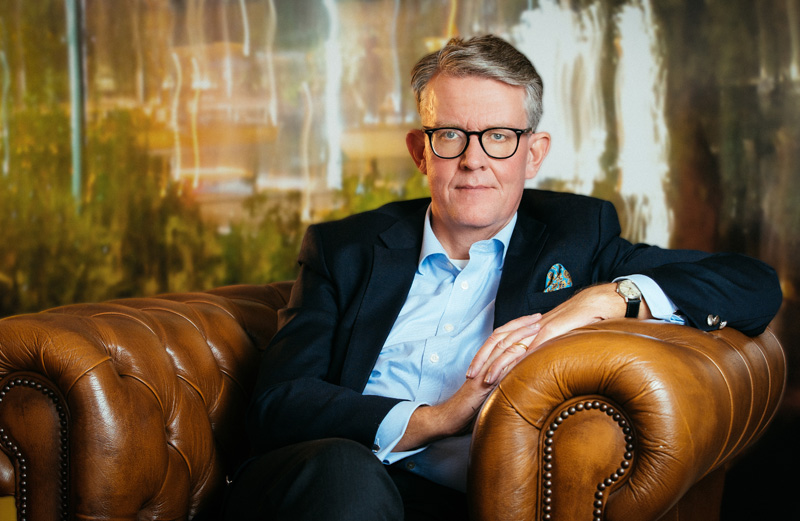 Carl has spent his working life in politics and as a consultant and has, accordingly, never had an honest job.

Has spent many years working in the borderlands between business development, strategy and communication and usually has to help his clients to realise that what appears to be communication issues really stems from ambiguities in business and organisation. Loves to work with companies and trades that are not beloved by all but are strongly dependant on a broad legitimacy in order to do business.

Combining strategic analysis and structural thinking with creativity and the ability to persuade other people. For example in helping a boardroom or management group understand challenges, find solutions and create results.

Reads a lot in German, anything from car tests and FAZ to novels by Nobel laureates.

A problem well stated is a problem half solved.

Who should work with Carl?